Beijing is the capital city of China. It is the one of the world’s largest cities, which is also the center of political affairs, culture, science, technology developments, and international communications in China.

Beijing is the largest scientific and technological research base in China. Which has institutions like Chinese Academy of Sciences, Chinese Academy of Engineering and other scientific research institutions, known as ‘China’s Silicon Valley’ in Beijing Zhongguancun Science and Technology Park. In 2017, expenditure on research and development reached 22.79 billion USD, an increase of 7.5% over the previous year and equivalent to 5.7% of the city’s GDP. There were 388,000 R&D personnel in the city, and increase of 3.9% over the previous year. The total revenue of high-tech enterprises reached 730.82 billion USD.

The room prices of hotels like Hilton’s, Marriot, Westin in Beijing are about 120-300 USD/night, which could provide excellent services with variety of main languages of the world. 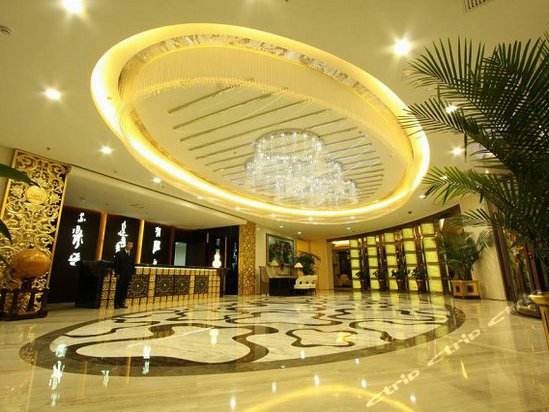 While for budget chain hotels such as Home Inn, Super 8 and Green Hotel is about 55-80 USD/night, and most of them also have English reception services. 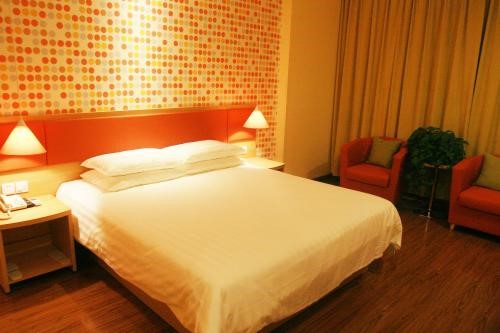 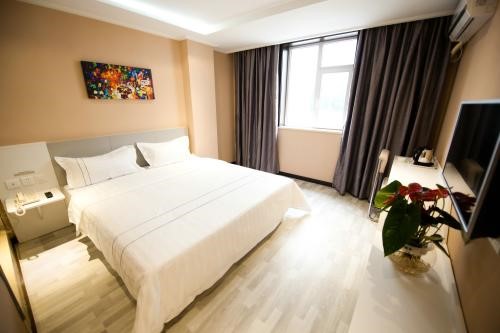 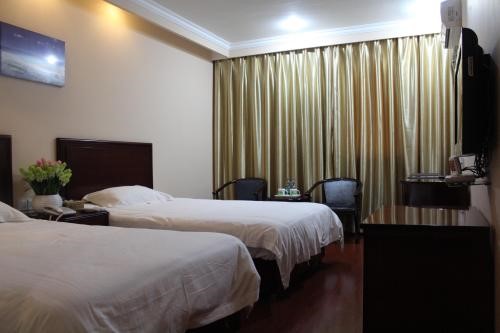 Beijing Capital International Airport (PEK), one of the largest airports in the world, is the main center of Air China, 20 kilometers from the center of Beijing. Almost all domestic and international flights in Beijing stop and take off at this airport. The airport and Beijing downtown area are connected by the airport expressway and could be reached in about 40 minutes. The city has also built a Beijing metro airport line, which takes about 15 minutes directly from downtown to airport terminals. 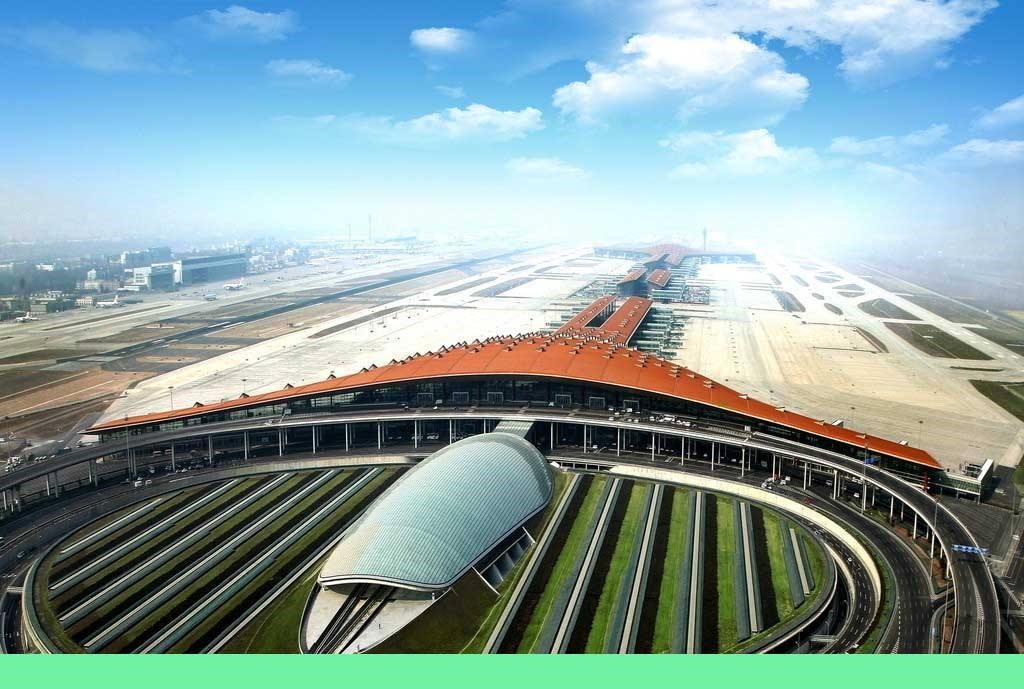 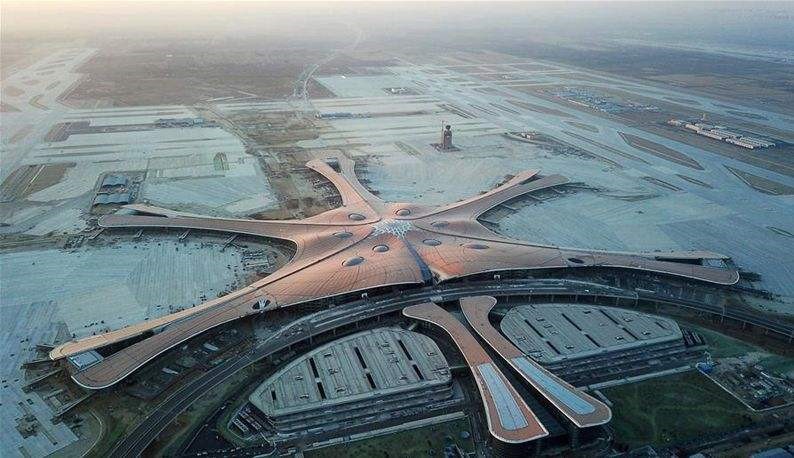 Beijing Subway is the urban rail transit system which serving for Beijing. The subway service area covers the whole urban area, and it is convenient to reach various locations by taking the subway. By the end of 2018, the Beijing Subway has 22 lines in operation, forming a rail transit system covering 11 municipal districts in Beijing, with 391 stations in operation and a total length of 636.8 kilometers of subway lines. At present, Beijing subway is under large-scale construction. By 2020, the total operating length of Beijing subway reached nearly 1,000 kilometers.

Foods and Fun Places in Beijing

Beijing is also known as ‘the city of delicious foods’ in the world. Not only because there are large variety of westerner food choices in hotels, but also lots of excellent local foods in restaurants whether they are luxury or economy. Foods in Beijing have long histories, wide variety of materials, and fine productions. People who travelling in Beijing would always enjoy delicious foods like world famous Peking duck, lamb barbecue, traditional hotpot, etc. 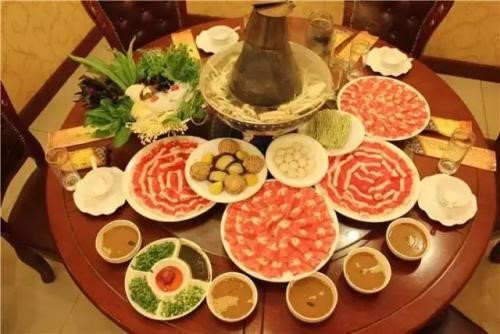 Beijing is the city with the most UNESCO World Heritage sites (7) and the first capital city with a UNESCO Geopark. There are more than 155 tourist attractions open to the public in Beijing, including the Forbidden City (the world’s largest royal palace), the Temple of Heaven, the Summer Palace, and, ‘the Eighth Wonder of World’, the Great Wall. 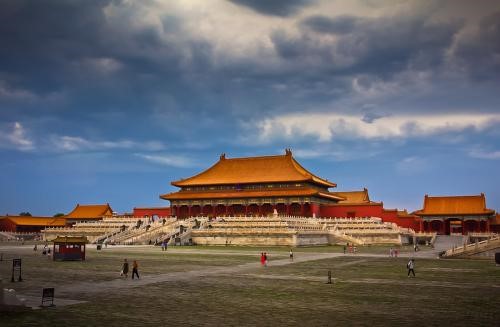 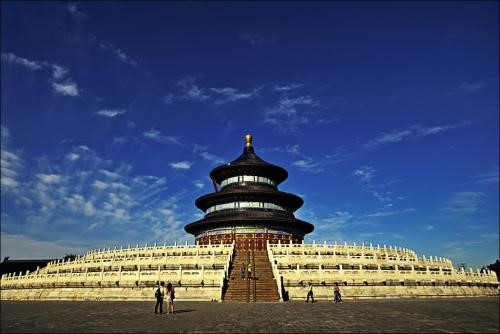 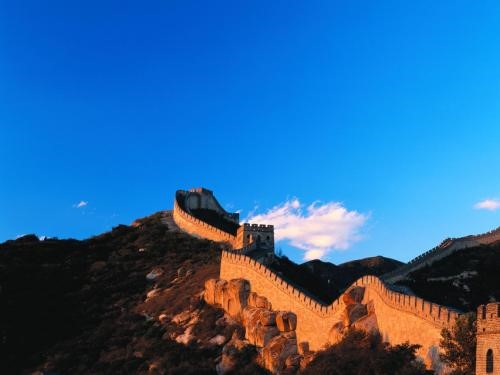 A suggested one-day travel plan in Beijing could like this: